On 30/11 Isabel and her students used the practicing show in Massenhoven as preparation for the CDN Dentergem.

For Kinley Boerewaart and her Charmeur, who have only just started on national level, this is the ideal way to gain some extra experience. They did both FEI tests. Judge mr. Van Der Harst gave some nice tips and instructions and was full of praise for the quality of the young Charmeur.

Cyriel De Cocker also took the opportunity to practice with his beautiful mare Jillz to gain some extra experience in the 6-years class in preparation for the national cycle next season.

Isabel took three horses with her to practice. One of them was the 6-year-old handsome stallion, No Limit. For the first time he picked up the atmosphere of competition. However, he behaved as if he hadn't done anything else. No more reason not to start next week for his first official competition. Fingers crossed!

Isabel rode the Prix St. Georges with Glorious. She rode a strong test, in which Glorious clearly showed her evolution since last season.

Last but not least there was Cheatodon, who quickly turned into stress. But due to some good instructions from Mr. Nyskens he became a bit relaxed again, so there was still good practice and Cheato showed some very qualitative pieces in the GP.

It promised to be an early day for Isabel and her students. Kinley Boerewaart took the lead with her Charmeur. Last week's practice competition clearly paid off quickly, they understood each other well and drove together to a first FEI victory.

Next in line was Sander Stadeus and Rohmeo, together they had to prove themselves in the 4.3. Sander rode a nice test with a strong canter, which resulted in a second place with 69,9% and a very satisfied rider.

Evy Lambrecht and her Alexi participated in the Prix St. Georges. A well motivated Evy also showed a nice test in a strong field of competitors, they rode 68%, which resulted in a great sixth place and also a very happy Evy.

All the pressure on trainer Isabel Cool, very satisfied and proud of her students, couldn't stay behind now. Not an easy task when you start with a 6-year-old stallion who is just in the beginning of his career. In the 4.2 No Limit was able to continue the line of the practice competition last weekl.He finished his first official test with 66.7% and of course we are looking forward to the future of this great boy.

.
The 8-year-old Glorious was allowed to give the best of herself in the Prix St. Georges. Isabel and her beautiful mare drove to a beautiful 69,4%, and we are also very curious about what the future wil bring for this 2.

A successful weekend for Isabel and her students. 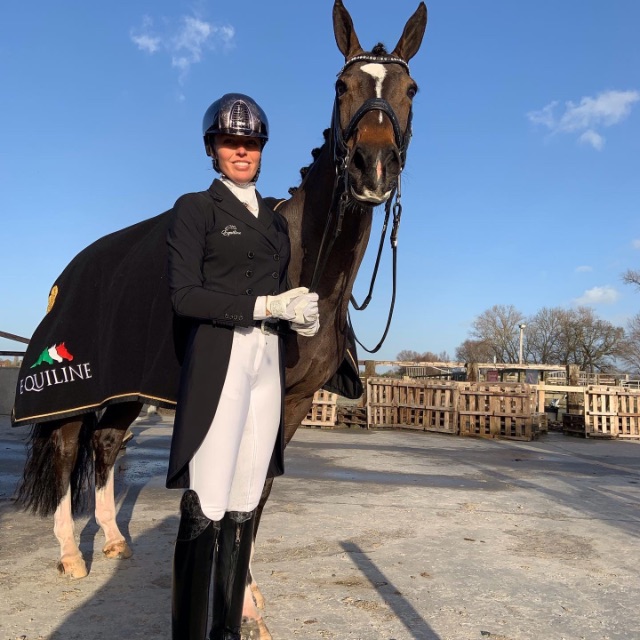 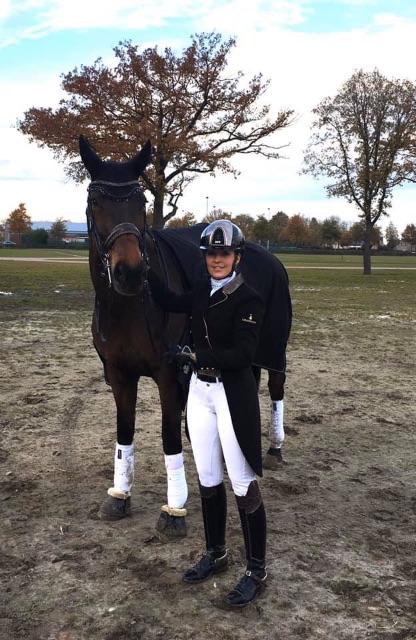 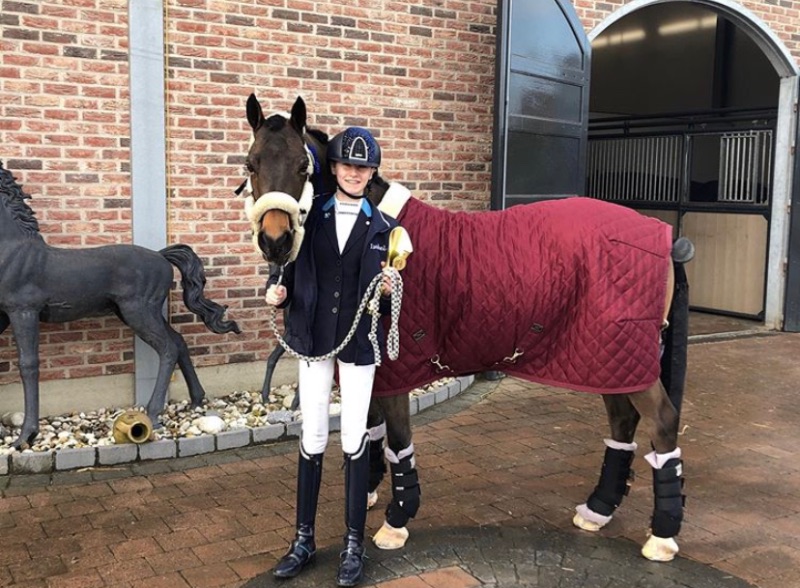