For the first test of 2020, Isabel and her pupils went to war in Dentergem. A nice test to see if the holidays were digested properly.

Kinley Boerewaart, who won her first FEI victory last month, gave the starting signal. Again she came to the start with her young Charmeur. Also this time they managed to ride a nice test together and became fourth in a nice field with a score of 66,286%, good for a first international selection.

For Evy Lambrecht, who had ridden a beautiful class in the Prix St. Georges last month, the pressure was high. Together with her Alexi she wanted to continue the good result of last month, until the stress took over from the rider. Evy rode a few small mistakes, 66,691% became the verdict.

Also for Sander Stadeus the year started well. Together with his Rohmeo he was able to win in level 4.3 with 67,879%. Also for this duo it promises to be a good year.

For Cyriel De Cocker it was already ago from the practice competition in Massenhoven. He started with Jillz in level 2, they drove to a nice first place with 71,9%. Also second place was for Cyriel with Soul who had ridden 71,3%.

Isabel, who also started last month with her beautiful Glorious, wanted to continue the good result. Last month they rode a nice 69,4% in the Prix St. Georges, today they competed in the Intermédiaire I. Again a relaxed Glorious showed the best of herself with 68,824% and a second place as a result.

In short, a good start for team Coolhorses in 2020! 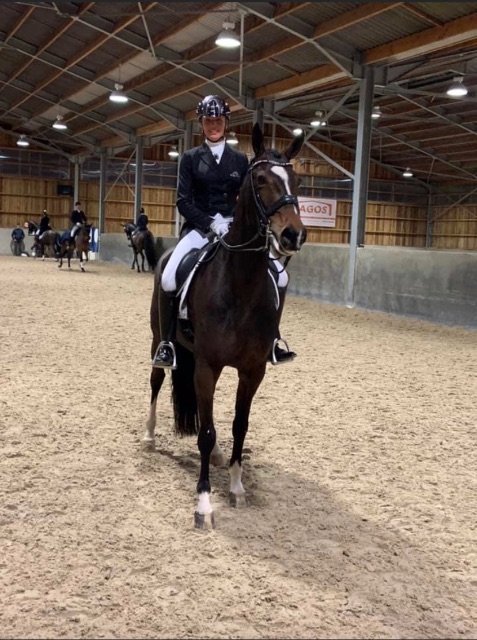 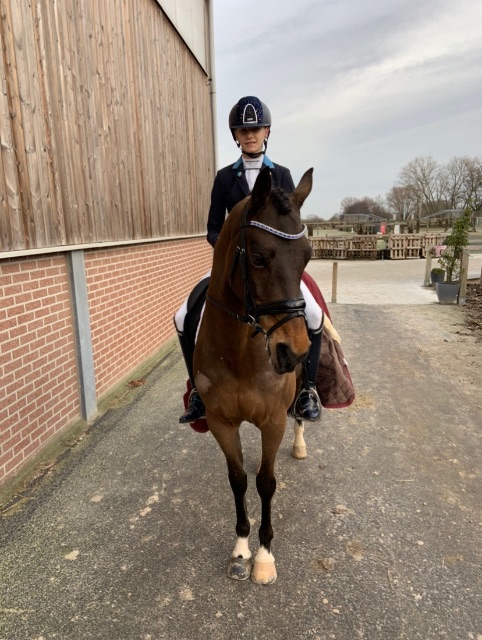 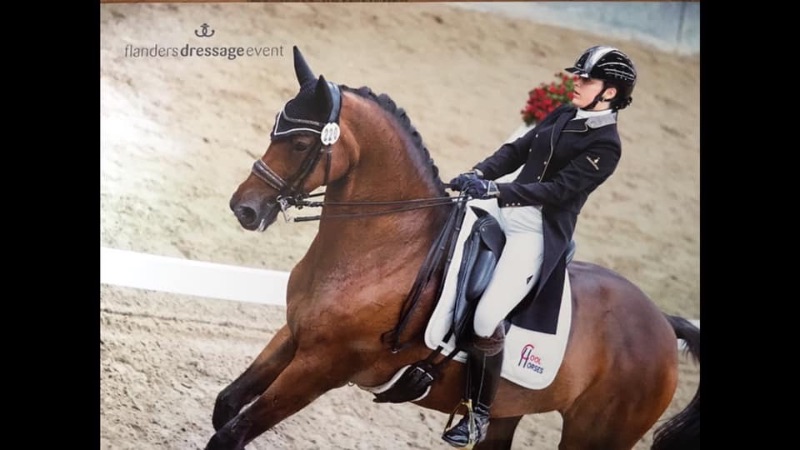 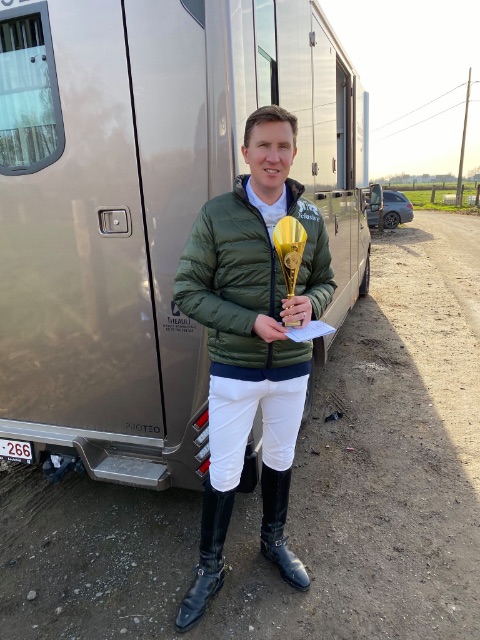 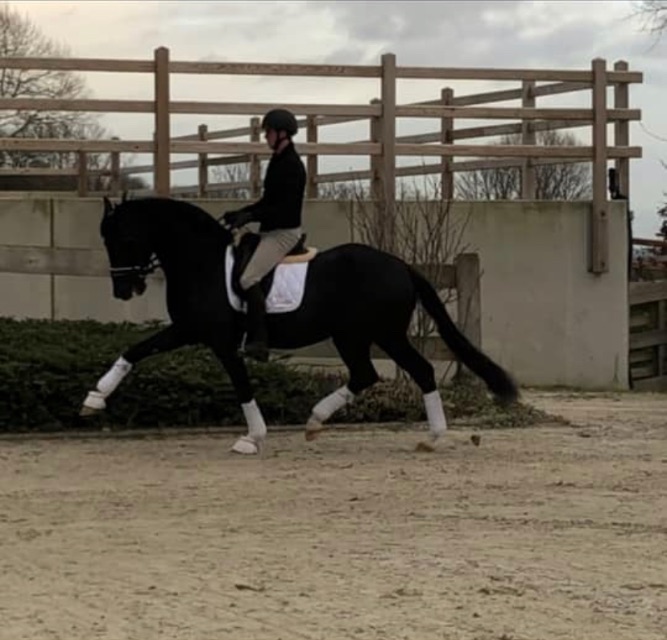